What influences will this new full moon bring us? Know its name and how this full moon will boost our energies in August. 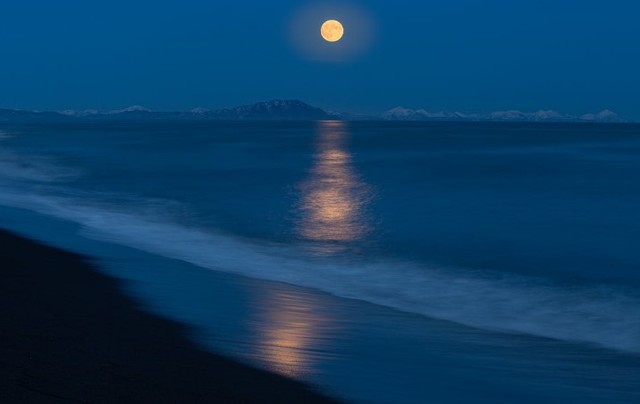 The Sturgeon Moon will appear at its full magnitude during the night of Thursday, August 11st through Friday, August 12nd.

The August full moon is called the Full Sturgeon Moon and likewise marks the beginning of the harvest season in the northern hemisphere.

In the case of the name "Sturgeon Moon" it is recognized by the communities and tribes that inhabit the Great Lakes. Just this name was attributed by some tribes of the United States that recognize that the fishing season began and in particular of the Sturgeon.

Other alternative names for the August full moon include the "Harvest Moon" for communities in China and Asia. For some other ethnicities and Celtic groups for example it is called the "Disputation Moon".

In the case of the Southern Hemisphere, we can find names linked to the winter situation and low temperatures in this hemisphere during this time of the year. That is why this moon is mostly known as the "Snow Moon" or the "Hunger Moon" or the "Wolf Moon". 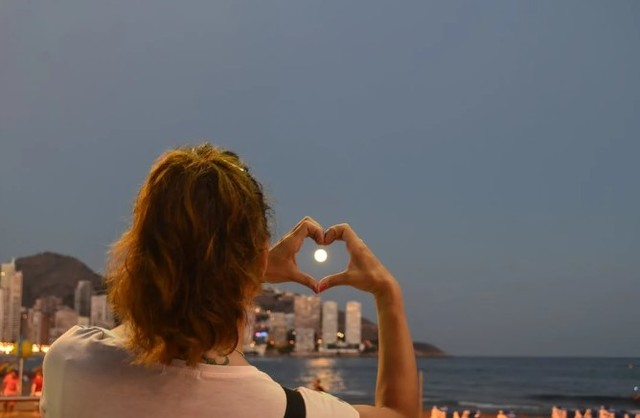 The August sky offers us diverse and special encounters. Some satellites, some planets and stars will be in perfect communion at the same time as the full moon.

For example, Saturn will be shining at its brightest on August 12nd. If we manage to observe the intersection of Saturn and the Moon you will notice a special color between both celestial bodies.

The full Moon versus the asteroid shower?

The Perseid shower also called "Tears of St. Lawrence" will unfortunately coincide this year 2022 on the same date: August 12nd and August 3rd.

On August 13rd, a phenomenon known as the Perseids was expected. This meteor shower is highly expected every year, but unfortunately it coincides with this new full moon, which will make it difficult to easily distinguish as many meteors as in other opportunities.

Then, on August 14, this ringed planet will end its opposition, which means that it will appear bigger and brighter than we are used to. 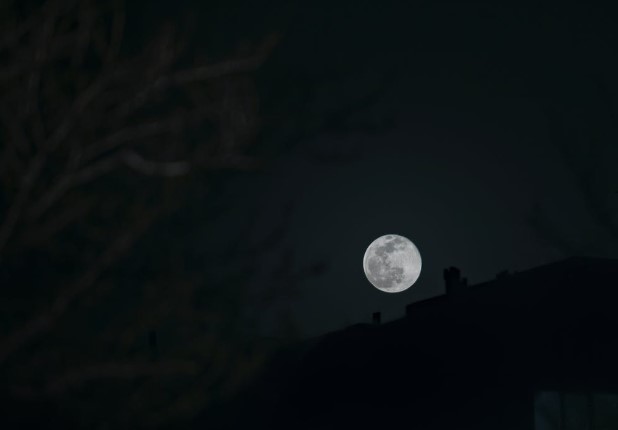 How this August Full Moon will influence us

Mostly this moon will present us with moments of inner reconnection. Introspection is a must, as many situations are occurring in our environment.

Personally, this moon can summon up past situations, retroactively feed back moments and scenes of conflict that in your previous history were not completely healed. A wound may emerge, but it really depends on How you take that moment of nostalgia, in order to move forward and evolve.

Moving towards inner healing and a new solution is part of an exercise: Take a deep breath and let go of the past. The August full moon will surely take you by the hand and invite you to change your perspective and vision. It will sound strange to you, but what if you try to think about all that came up in your mind from a differential focus?

This week your energy is already manifesting, its nuanced shifts and powers of attraction. If you perceive low energy or fatigue particularly this week and these coming days, do not be discouraged. This is part of the energy that is being renewed in the lunar phase. 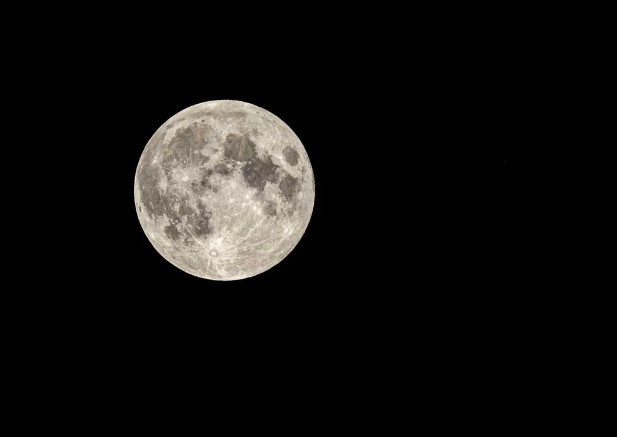 Focusing on the immediate, medium and long term future will help us to maintain a north and a path of illumination provided by the full moon and its reflection with the Sun.

By programming the future, we will eliminate from our mind some dragging variables that do not allow us to spread our wings.

Surround yourself with new people, allowing you to build something in which you can develop and deepen your interest.

The Secret Of Reiki: Five Principles

Are You Easily Angry? Discover The Signs That Explode Easily