What Will The Stars Bring For Each Sign In December?
Read 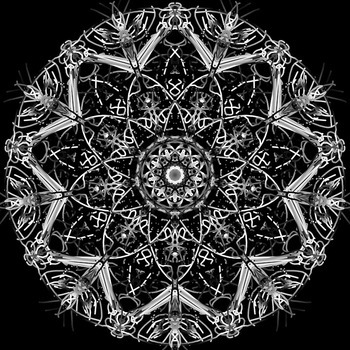 The Enneagram is a transformation tool for the evolution, liberation and understanding of the psyche. A path of self-knowledge for inner growth. Its origins date back to the Sufi tradition.

The rediscovery of the enneagram and its introduction in Europe are attributed to George Ivanovitch Gurdjieff, a Russian doctor who traveled through the East and met, according to his words, the wise men who revealed The Truth. According to Gurdjieff, the enneagram is a universal symbol of the cosmos and as such, is a source of knowledge based on mathematical and physical laws.

But it was Oscar Ichazo, a Bolivian psychologist and very fond of the occult who introduced the correlation of his nine points with nine personality types into the enneagram. According to Ichazo, each person is born as a pure essence but in order to survive he is forced to develop a personality that will be his ego. Around 7 years of age, one of the 9 basic patterns of thinking is chosen. Each of these thought patterns is connected to a behavioral pattern. 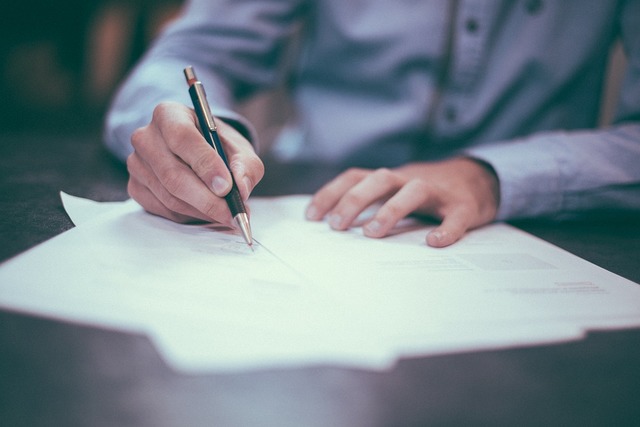 Enneagram in Greek literally means nine lines. In other words, it describes 9 types of personalities, characters and represents them as the vertices of an enneagram that is also divided into three triads or basic personality patterns.

The 9 enneagrams are the following:

1 /The wrath. They are people who transform their anger into norms, laws and studies. They seek perfection and speak in terms of what is right and what is wrong without chiaroscuro, they are clear. In their healthiest / conscious / mature state, they are tolerant and very ethical.

2 /Seducers: they are people who seduce to feel that the other needs them. They pretend not to wait but they need gratitude and have little tolerance for rejection. They need to be seen. In their healthiest state they can be really altruistic and detached . 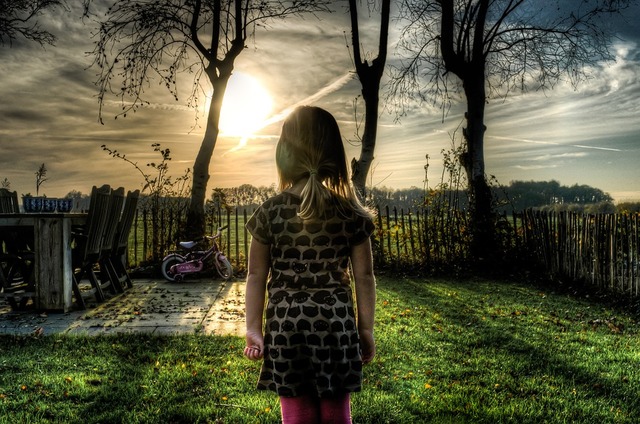 3/"I am what I do" is his life motto. Vanity translates into the importance of the image they project to others and the importance of their self-image of liking themselves. They are very identified with their work, and usually get what they propose, shining in it from effectiveness. In their healthiest state, they are sincere and very productive.

4 /The envy. They are aware of others and believe they will never have what they lack. Connected to those that are missing, to their lack. The lack eclipses its worth. In their healthiest state, they are empathic and very creative.

5 /The observer. Needing little is one of his leitmotiv, knowledge lovers, intuitive and wise. They are characterized by greed, because they will not leave their hiding place until they are very sure that they will have enough energy, they give little for fear of being asked later. They seek self-sufficiency. In their healthiest state, they are detached and generous . 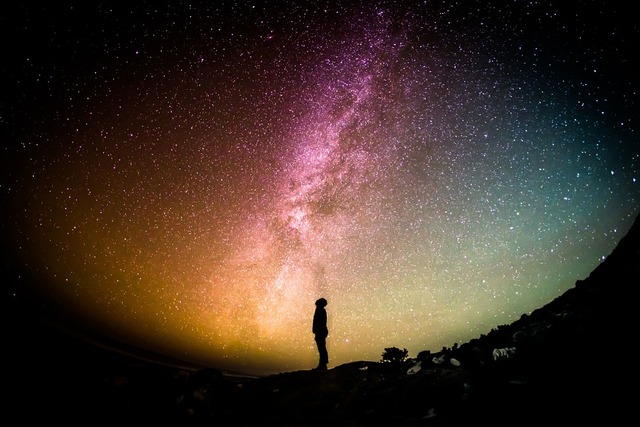 6/ The fear. They usually imagine the worst scenarios. They seek authority and power while fleeing from it. They hide a deep fear for what might happen to them. In their healthiest state, they are brave, loyal and very good companions.

7/ They flee from the present, planning multiple futures and do it constantly. Gluttony of experiences in life. As they do not want to lose anything, they deepen little. They avoid pain in all its forms, they are phobic to pain or the unpleasant. In their healthiest state they can be very present and they are committed, they are very encouraging, able to enjoy the present like nobody else.

8/ hey impart justice (in their own way). They divide the world between strong and weak. His fixation is lust or excess; they have a lot of self-confidence, they go through life needing to be strong and prevail over circumstances. Strong personality, and defenders of "theirs" (The leader, the godfather). In their healthiest state, they are protective, helping each other magnanimously and providing strength.

9 / They are "peacemakers." Laziness slows them down. Over-adapted to others to avoid conflict distances them from their desires, tastes and needs. They merge with the environment and have a hard time expressing their needs. They understand all the options and it is very difficult to argue with them, because they avoid however they can conflict. In their healthiest state, they are very good mediators. 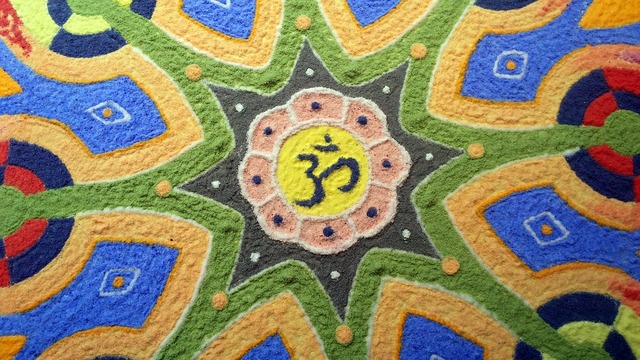 In a therapy it enables an explanation of our sufferings and a guide on how to work them, which is as simple as accepting that our Ego has those characteristics. It allows us to look at our essence and recognize it, to know that in it is all the potential we need to heal even if we temporarily need help and support. It allows us to illuminate unknown or denied parts of ourselves. This light in turn, opens us to infinite possibilities of being. And it brings us closer to our true essence. Did you feel identified with any enneagram?