How will the Full Moon in May influence each Person?

Full Moon and Lunar Eclipse. Phenomena that enhance and complement each other in the energies of each person. What is the meaning of the Flower Moon? Let's find out. 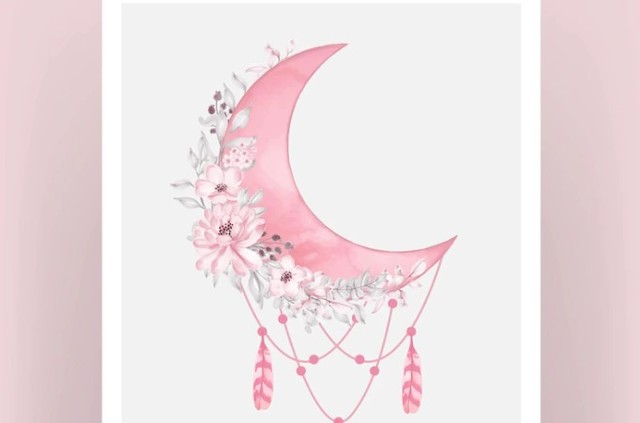 This moon is so named because in the northern hemisphere, at this time of May, fields and parks begin to bloom. The Native Americans baptized this full moon in this way.

There are different ways of naming the Full Moon of May, in addition it can be found with the name of "Blood Moon", because when it is occupying the path of the lunar eclipse, it will be tinged with a very characteristic red color.

We can also find different denominations for this moon depending on where we are reading this article. 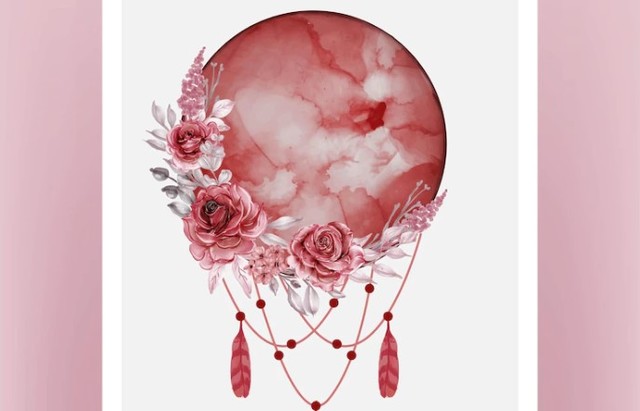 Alternative names for the Full Moon in May

Some people in other parts of the planet Earth, assigned names of the most diverse to these phenomena. The May Full Moon may be called the "Dragon Moon" for people in China. In Celtic culture, it could be called the "Bright Moon". In Wiccan culture, it was referred to as the "Hare Moon". In the ancestral Cherokee culture, it is known as the "Planting Moon".

Obviously this "Flower" moon does not make much sense for all people living in the Southern Hemisphere. For this reason it is actually known in these parts of the world as the "Beaver Moon" or the "Frost Moon" (more associated with the climate in the southern cone). 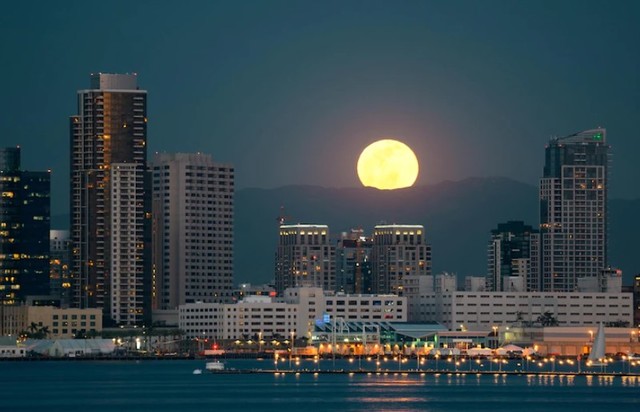 We have a unique opportunity, as it will be seen full on the 16th and on the 17th, its beauty will be in plain sight, with its round, illuminated face.

The word eclipse means "disappearance", from the Greek "ekleipsis". At full moon, an eclipse hides the moon in the sky like a magic trick.

There will be some locations and regions where the Full Moon eclipse or "Blood Moon" will be best observed, so called because our natural satellite will be obscured by the Earth's shadow, obtaining a reddish color and it will get darker. Until 04:11 GMT (12:11 a.m. EDT), its maximum phase will be observed..

When is the next Full Moon? 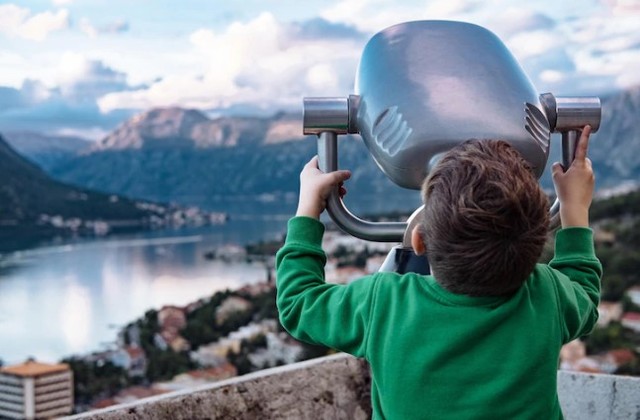 So, what to do in these days post Full Moon of Flowers Eclipse?

To stop, to feel, to care, to respect. Measure words so as not to hurt anyone. Connect with the inner self and desire. Open your sensitivity to the feminine.

If you have to make pending decisions in which we see a clear direction, go ahead, without hesitation. Do not start projects impulsively, as that would bring at this moment of impulse, a wrong direction.

To grow from sensitivity and emotion. Assume that we are thinking beings, that we feel and that our emotions are part of a more general whole. To see what has been unveiled, in order to evolve in a new version of our inner being.