July's Penumbral Eclipse: How Does It Affect Us?

July's penumbral eclipse: how does it affect us?

This year there will be six eclipses, but this penumbral eclipse is especially important since it opens a window that will last until the New Moon on January 12th, 2021. What influence will it have on our energy?

The word eclipse means "disappearance", from the Greek "ekleipsis". At full moon, an eclipse hides the moon in the sky like a magic trick. Every year, eclipses of the sun and moon occur. This year there will be six eclipses, four lunar and two solar. On July 5th there will be the third penumbral lunar eclipse of the four this year. 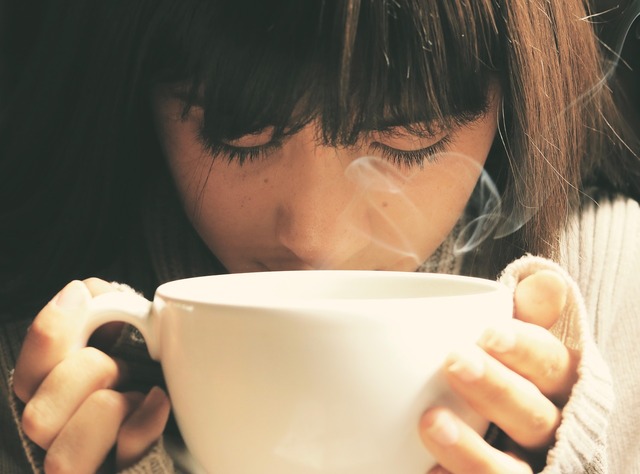 Penumbral Eclipse What is it?

Have you heard this term before? A penumbral eclipse occurs when the Moon passes gently over the outer edge of the shadow cast by the Earth and is so subtle that sometimes it is not noticeable to the naked eye. The Sun, the Earth, and the Moon are all aligned, but not completely, so the Moon spends a few hours in a shadow that is not absolute.

We know from astrology that to every astral phenomenon corresponds an earthly one, by the law of correspondence. The light and darkening of the stars correspond to conscious and unconscious movements that develop their particular history in each person. It can be a renewal, increasing chaos if there is any, renewing what has ceased to be effective, or paying more attention to some aspect of our life.

During the eclipses of the Moon, our affective spectrum is mobilized: emotions and feelings. It is recommended to be attentive to our interior, decrease external activity, and focus on activities related to our internal life, for example with art to express ourselves and know ourselves, meditation, and reflection.

It is a great opportunity to know how we are and to reorient our path! 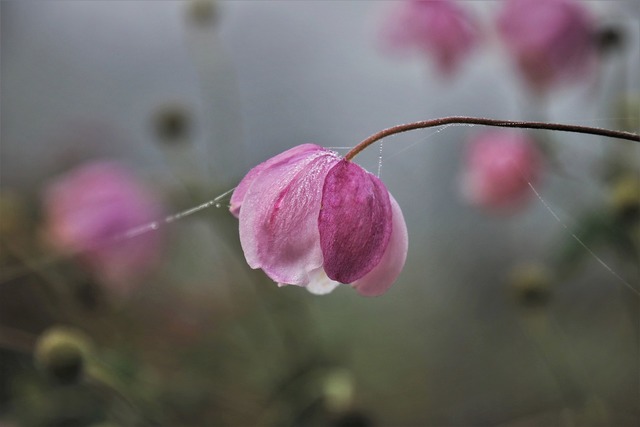 For how long do the effects of an eclipse last?

Usually, the influence of one eclipse lasts until the next, and since they touch a point and its opposite we must see if it is right or wrong

The ancients observed that eclipses coincided with climatic phenomena, earth tremors, volcano eruptions, and even phenomena involving large numbers of people. That is why it is advisable to avoid transfers or places where there may be more people. This is valid for previous and subsequent days.

It is advisable not to start any work or personal projects such as affective plans, cohabitations, marriages, etc; at this time. It is not that they will end badly, only that what we expect will not happen. Do not take important decisions that day if you can avoid them, and postpone the answers if there are any proposals. The eclipse is always linked to passing confusion and ambiguity. 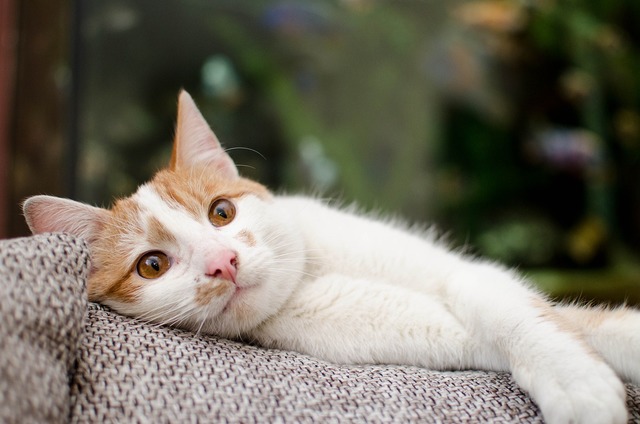 On that day, a penumbral full moon eclipse will occur in Capricorn, in the mid degrees of the second deanery. It will especially affect those born on days close to July 5th or January 5th. Attention because Pluto, Jupiter, and Saturn are in retrograde.

The first aspect (angles) that the Moon will make is conjunction with Jupiter, which is with Pluto, which is always intense and not very reflective. It is an eclipse influenced by Saturn retrograde in Capricorn, it can be dull and nostalgic. The Moon also drives melancholy .

Confusing, ambiguous, messy, and even conflicting situations can be perceived. Some sadness, excessive sensitivity and we can confuse it with some pessimism, but this will pass. Rest and do not consider it seriously because any mood is transient in this sense. We can even get nostalgic and feel that we have lost something or regressed, but this is not the case.

Capricorn is the last sign of Earth, it is the sign of Saturn and it is the one who looks at the external world knowing that it is time for decisions. This eclipse opens a window that will last until the New Moon on January 12th, 2021. It is an intense and strong period that implies or needs adulthood on our part. All of July, with Mars in Aries activating, is a period of decisions. 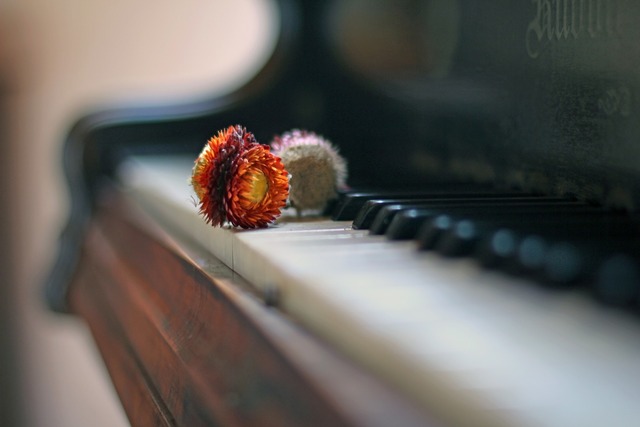 Ayurveda, A Way Of Life

Couple´S Astral Chart: All About Your Love Relationship