What does it mean when Mercury and Venus appear this month? Find out in the following article. 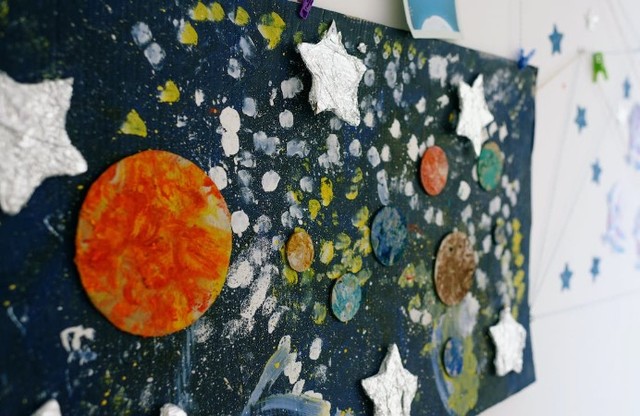 What are planetary transits?

The Natal Chart is a fixed information, which does not change and accompanies us always, since it shows us the situation of the stars in the Universe at the moment of our birth, and this would determine our psychic structure.

But the planets do not stop moving! And this influences us, although we must always remember that they are only orientations, and do not totally decree our lives. Nothing of the sort, since we have the freedom to decide our path, the choices we make every day, at every step, are the ones that will really set the course of our destiny.

However, we change a lot during the course of our lives, and we have moments of development and growth, and others of stagnation and frustration. All of them are necessary steps in our evolution. 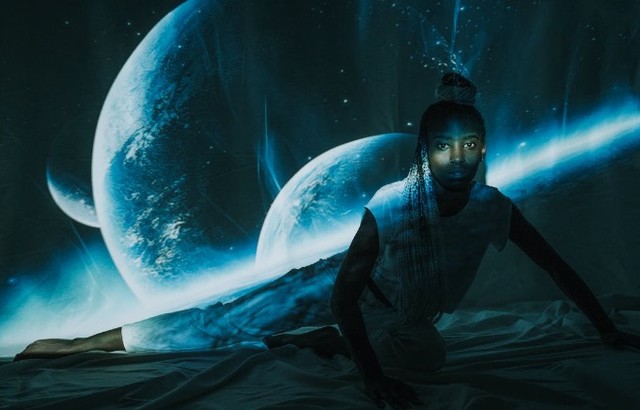 What is a planetary transit?

A transit is the movement, the path that the planets constantly travel in the zodiac: each one moves differently, each one has its path, its speed and its rhythm. It is the reflection of what happens in the sky. There are immense and slow stars like Pluto, which when it enters a sign can remain in it for twenty years; but there are others like the Moon, which are smaller and their orbit is shorter, they remain only a little more than two days in each sign.

What is the use of knowing the planetary transits?

Knowing the transits, which planet is influencing me at this moment, helps to know which is the convenient time and situation to invest my energies. The most profound influences are received from the slower planets: Jupiter, Saturn, Uranus, Neptune and Pluto. On the other hand, the Sun and Moon, Mercury and Venus move more quickly and their influence is not as significant and intense. 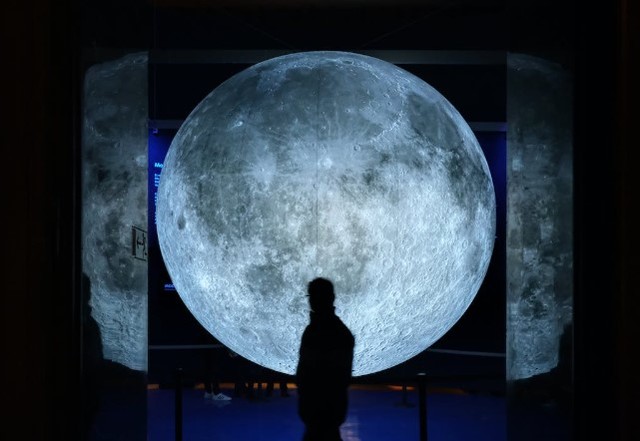 What is a planetary conjunction?

This type of event occurs when two or more planets appear close to each other in the sky. We know that distances in space and in the universe are relative. The proximity of the planets is an optical illusion, since each one is millions of kilometers apart,

In astronomy, a conjunction occurs when celestial objects share the same right ascension or ecliptic longitude.

Right ascension can be translated as the longitude on the surface of the Earth projected onto the planet in question. ecliptic longitude refers to a line that is drawn imaginary,

The ecliptic longitude refers to a line that is drawn in an imaginary way, marking the path of the Sun's apparent path across the sky during a year. 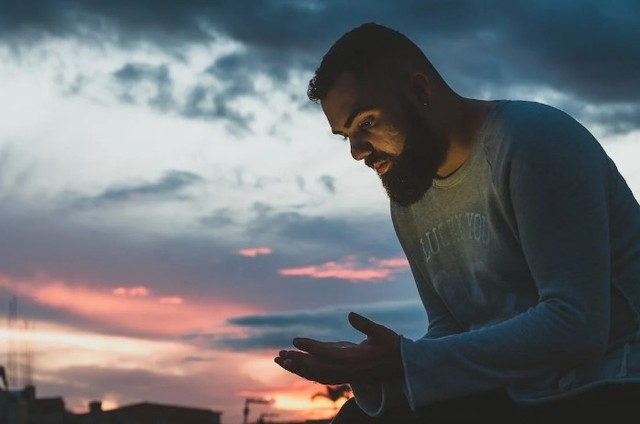 During November we could observe many energetic influences coming from Neptune, Jupiter, Mercury and Venus.

In the last week of November the conjunction of the planet Mercury with Venus will occur at 1.3 degrees south of Venus.

Both planets will be in the constellation of Ophiuchus. Venus and Mercury will remain sufficiently "on" to visualize them directly in the zenith.

If you want to identify them, you should look for them just after sunset.

We will also be affected by the conjunction of the planet Jupiter and Neptune. On November 22nd, Jupiter will be very close to Neptune: at a distance of 6 degrees.

By November 24th, Venus and Mercury will intersect the star Antares. It will be positioned 4.5 degrees from Venus. The arrival of the new Moon will not make it difficult to see them, so we will have them with the naked eye. 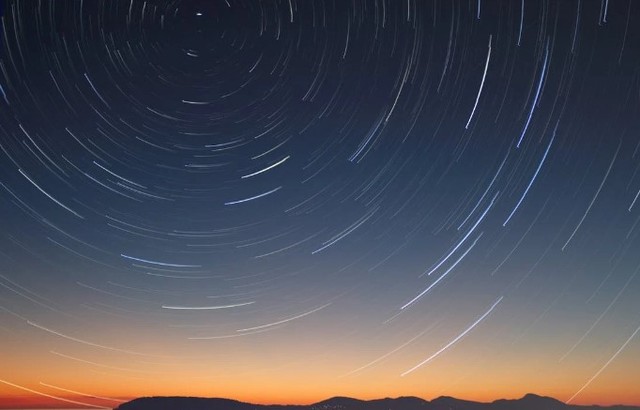 What to watch out for?

In this type of events we must often determine where the planets are positioned.
Their influences can vary according to how long they will be in the different houses. We can also see how they advance or become figures that simply go backwards (this is how retrograde planets are called).
For this part of the year the important thing is to watch out for any kind of excess. To try to balance mental, physical and emotional health, since at the end of the year, entering the last month of the year, many internal needs will begin to emerge from the inner self.
If we achieve some goals and objectives in this journey that is already culminating, then we will be more at peace and in control of our emotionality.
On the contrary, for those people who feel frustrated for not having advanced with their goals, it is time to evaluate if we are really realistic with our expectations in order to face the new year with a better focus.

What Sign Could You Have A Great Date With?

Uncover The Surprising Taboos You Must Avoid During Chinese New Year

The Theory Of The Five Elements And The Chinese New Year

Chinese New Year: Predictions For The Year Of The Rabbit

February Full Moon: How It Will Affect Each Zodiac Sign

Are You A Good Son Or Daughter? Find Out Now According To Your Zodiac Sign