Pluto in the signs

Pluto's mission is to very deeply change the world and change ourselves. It is a transpersonal planet with a very slow movement, in which it remains several years in each sign, That is why Pluto changes signs with the change of generations since it tends to remain more than 10 years in each one.

The light from Pluto is a deep transformation. When we talk about this planet, the word death comes to our mind. Death in astrology is transformation, deep changes, that if we do not do them when we should for our evolution or maturation, Pluto is responsible for arriving there through destiny. An image that describes this process is the chrysalis that transforms into a butterfly or the phoenix that is reborn from the ashes. It is destruction and rebirth. It is the process of desires, of orgasm, of intensity. Pluto rules Scorpio and will depend on its location in the natal chart, showing us the wound we have to heal. It also represents the ego and our vulnerable zone in our inner self. 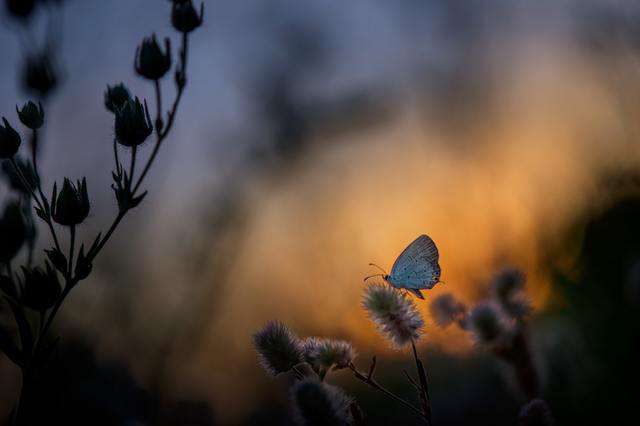 The path of Pluto through generations and signs

People born between 1939 and 1956, make up a generation with a desire to excel. They have great confidence in themselves, with ambition for power and economic prominence. The light of this  is a creative life, courage, and a lot of renewing energy. A lot of initiative and ability to manage. The shadow of this transition may be authoritarianism and dictatorships.

Those people born between 1957 and 1971, are part of a generation with compulsive obsessive organizational skills. They are the result of a perfectionist form of transformation and through sacrifice as a life goal. Pluto's path transforms this generation placing them in a novel paradigm. Production and consumption change, to give way to another type of work, enabling a decrease of industrial and manufacturing work, to develop a focus on service. The concept of work ethic begins to be developed, since it was coined in this period. The extreme ideas about nourishment, changing habits and routines emerge with this transition. Virgo has a sacred concept of the body for which, to this generation, taking care of the body is important. Work is the source of power for the people with this placement. 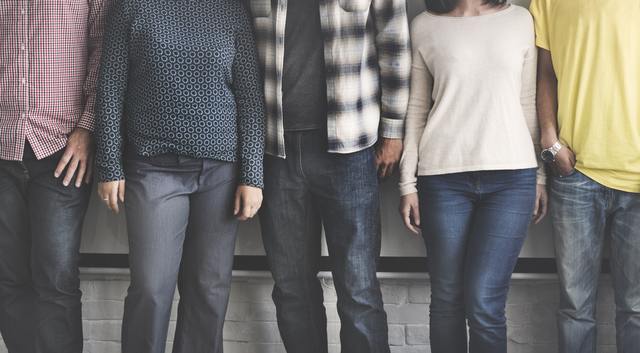 This generation finds itself placed between the people born in 1972 and 1982, dealing with a complicated journey with Pluto: Libra likes to keep its form and Pluto is the opposite. For this generation, the quadrant of Pluto in Capricorn(from 2008 to 2024) is important. It is a transition that tends to coincide with vital crises in work issues and personal relationships. Their own desires are confronted with their mandates. Does this not happen regularly? What do others expect from us? Will it then be a search for what we truly desire? The objective of this transition is to get out of our comfort zone in order to find who we truly are.

Between 1983 and 1995 when Pluto was in Scorpio, it presented a natural transition, since this planet is found in its own sign, intense emotions sprout from within us. This is something that forces us to evolve, to mature. It is the generation of Millennials who go through difficult experiences, experiencing a different connection with death experiences. They have a fearful outlook on their lives, but not when they think about their deaths. It is a generation that is experiencing incidents of unemployment or being underpaid, showcasing the worst of capitalism. They were born in an age where sexually transmitted diseases became a priority in healthcare. This special imprint that was caused on the collective conscience, ended up being sublimated through creative arts(art, culture, music) and in emotional demonstrations with intense ties. 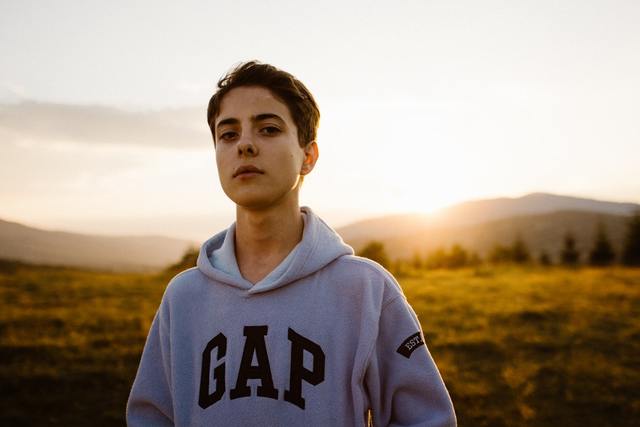 Represented by the generation Z, with people born between 1996 and 2008, they have a power tied to philosophy, knowledge, and truth. Pluto powers the sign which is why it goes to the extreme. Pluto in Sagittarius is also about positive thinking, in other words, it is a generation that develops a happier, enriching, and optimistic perspective.  There is a return to rituals and to religious and spiritual development. It is a group of generational people that find themselves focused on being their own bosses and in fulfilling higher education. The trips and their academic formation are the imprint that Sagittarius gives this generation.

A generation that was born and will be born 2009 to 2023, charged with making the structures of bosses, patriarchy, and the capitalist system disappear on a large scale. This means they will face a great identity crisis when faced with authority. Pluto entered in 2008/9 into Capricorn and will remain there until 2023. This transition tells of an economic recession, increase of unemployment, and banking systems going bankrupted. It is a time for a deep and global transformation for the society. Denouncement of corruption and abuse are absolutely normal in this period. It is a period of adjustment and austerity (Capricorn) until obtaining what is essential and truly meaningful from the human constructs (Pluto).