The I Ching How Can It Help You?

The I CHING How can it help you?

The term I CHING means "The book of mutations", and is believed to describe the present of the person who consults it, and predicts its future. Do you know how it could help you?

Legend has it that a Chinese emperor, contemplating the stars and wanting to understand the wishes of the gods, created eight symbols that would help him know the meaning of life, and our path in it.

Each of these eight symbols is called trigram and if we combine them, we have 64 hexagrams that will answer our questions. Here we will explain! 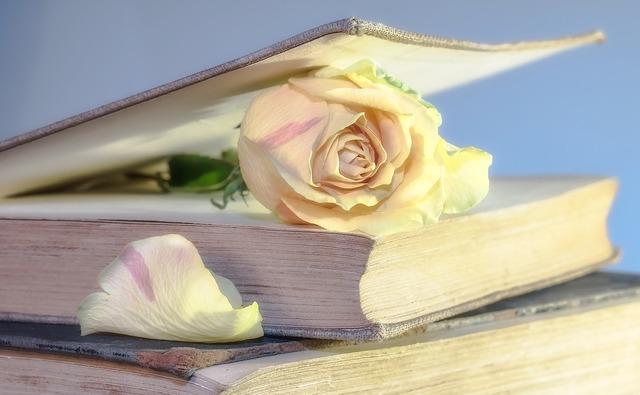 What is I CHING for?

The I CHING is a book of the Chinese oracle. It is believed that it was written in 1200 BC (before Christ) so imagine its antiquity and its importance, since it has remained in force for so many years. It is one of the oldest books preserved in the world!

The book does not give an absolute answer.  You can not ask an get “yes” or “no” answers. For example: Will I get the job I want? I'm going to have childrens? These are incorrectly stated questions.

The answer must be interpreted, so the question must be asked in an open and broad way. That is why I CHING is considered a kind of mathematical oracle, which responds by means of general ideas that guide you on the way forward. We might ask: How should my love relationship be at this time? and we will surely find an answer.

How do I make an inquiry to I CHING?

To consult three special coins are used: each one has two different faces. There are many ways to consult the I Ching, but the three coins is the best known method. The question is asked, and for that the person who consults must have a special attitude of great concentration and believe in the method. 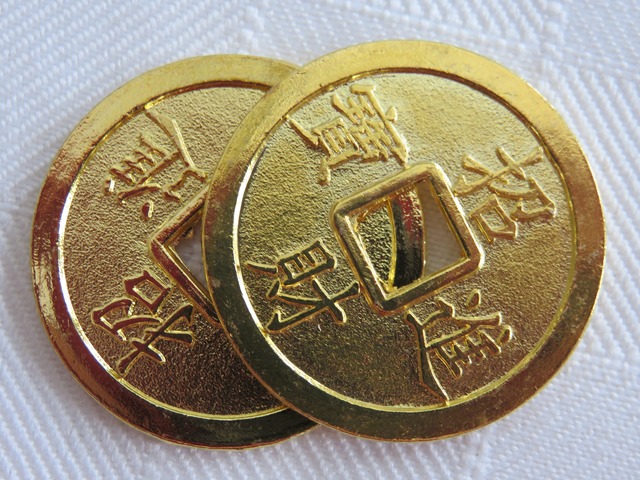 Each number corresponds to a different type of line, and we will start drawing them from the bottom up. Having the six lines drawn, we will form a drawing called a hexagram and has a meaning and a name.

Once we know which is the hexagram that will give the answer to our question, we look for it among the sixty-four that appear in the book. They all have a name and we will interpret the answer. For example: The previous photo represents the hexagram forty-eight, called “The Water Well” and one of the answers it gives, is the following:

"The well penetrates deep and the water rises.
The well nourishes and does not run out.
Descend first to raise later
It is the requirement of the well ."

Do you find it simple? It is not, it is a game that has lasted thousands of years and many believe that the book on which it is based, where we seek the answers, is at the same time a philosophy treatise, oracle and ancient wisdom.

Test: Choose A Planet And I Will Tell You What Your Personality Is

How Do You Read The Chinese Horoscope?

The Zodiac Signs And Fidelity.

Reiki: The Secrets Of An Alternative Therapy