The Magic Of The Chinese New Year

The magic of the Chinese New Year

According to the Chinese calendar we would be about to begin the 4720th lunar year. This will occur according to our almanac on Tuesday, February 1st, ending the festivities with the Lantern Festival. 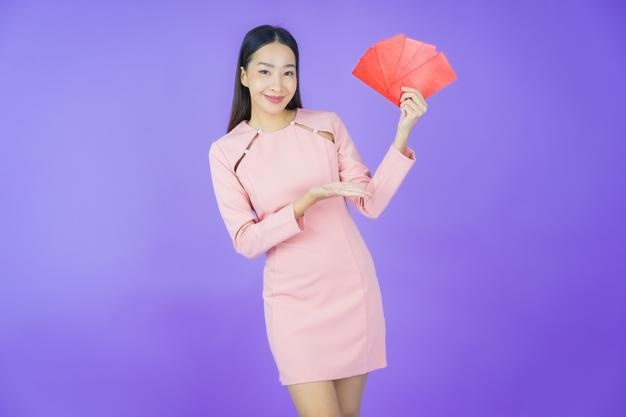 The Spring Festival is celebrated in China along with the beginning of the year. Most people try to return to their homes to spend the New Year celebration with their families, so millions of people travel on those dates, which is called "Spring Movement".

The last day of the celebrations is the Lantern Festival, and that day the cities are filled with red lanterns of rice paper in many ways, each one more beautiful than the other. It is the special day for love requests because it is the first full moon of the year. If there is a Chinatown in your city, go and enjoy a special day. 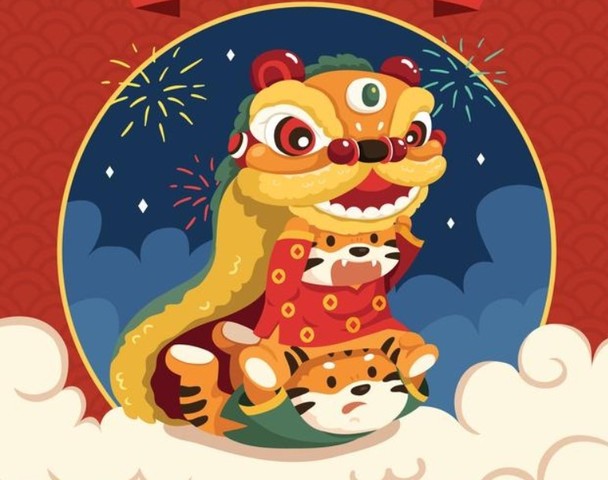 What are the most important traditions and customs?

As we know, red is the color of luck for the Chinese, so all the decorations will be made in red: paper lanterns, poems that hang on the front of houses, etc. That color is an indicator of prosperity, good luck, beauty, etc; that is, all the good things we want to happen. It is also usual to clean the house with some old broom, which will then be discarded

The FU symbol:  An ancient tradition is to hang a FU symbol (meaning "good luck") written on cardboard or card in black on red. It is practiced especially on this date and is a tradition that is believed to have started in 256 BC to prevent poverty from visiting the house, and settling there.

The YU Fishes: The yú fish is also a symbol for abundance, so it is common to place these symbols in houses, in red will protect the house from evil spirits.

God of wealth: A benign god, with a beard, red robe and carrying a golden sack on his back where he carries the riches. Visits the houses in a costume with an escort of gongs and drums, distribute images and give tips. 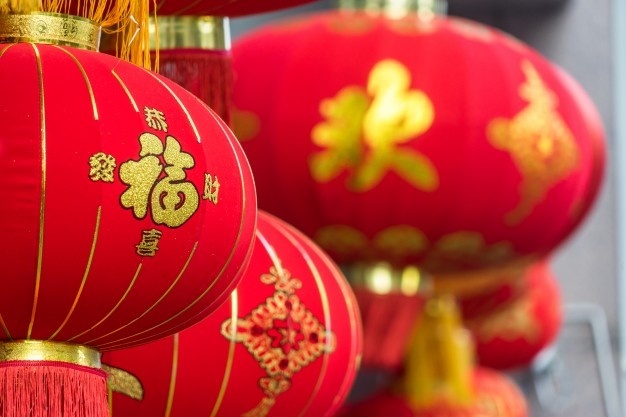 The Chinese New Year is customary to spend with family, and they usually stay late to receive the New Year together. It is common for ancestors to be remembered with love and respect. Typical dishes such as spring rolls, fish and dumplings are included at dinner.

Firecrackers and fireworks in the New Year. It is tradition in China, the once inventor of gunpowder, to blow up fireworks and firecrackers. They are a sign of prosperity and good wishes. And like Christmas in the West, in the Chinese New Year gifts are exchanged, but young people prefer to receive only the famous red envelope . It is the best known New Year's gift and if you visit a Chinatown you will see them everywhere. They are used for different celebrations such as a wedding, graduation, the birth of a baby, or the birthday of an elderly person, but especially for New Year.

It contains a gift of money and brings luck and prosperity. They are given only by people who work and it is a way to share their luck. They are given to children too, with a smaller sum, of course.

It's called Lai See in Cantonese and Hóng Bāo in Mandarin. Its importance is not the sum of money itself, but to feel that we have been considered by the one who gives it to us, to share with us their good wishes. And we should not open it until we are alone, because it would be impolite to show interest and anxiety in knowing the amount of money received.

They usually prepare them in advance to have them ready that day, and if a child falls asleep before twelve, the envelope is placed under his pillow. 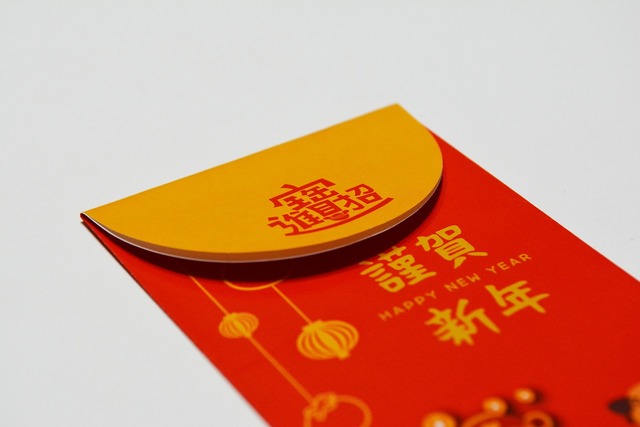 How to prepare the red envelope?

Money should be new if possible, dirty or foreign tickets should not be given. That's why long lines are seen in the banks in the previous days to exchange for new bills. No coins are placed.

The quantities that have the digit 4 are avoided because the pronunciation of this number is similar to that of the word "death" therefore it is bad luck. The number 8 brings good luck. They usually carry some envelopes in case we find someone we want to gift.

The envelope is received with both hands, the opposite is impolite. We must thank kindly and with a desire for prosperity for the coming year.

Tarot And Love: What Do The Arcana Say About Your Heart?

Do You Want To Get A Tarot Reading? It's The Right Time!