Uranus And Its Archetype

Uranus and its archetype

We present key concepts of this planet that will surprise you and help you understand how it influences your astral composition.

This planet was known esoterically as the "lord of the mind and the ether", its influence is related to the desire and the need for internal and external liberation of all those factors that limit us, repress us and prevent us from fulfilling our evolutionary purpose or maturation.

Let's get to know it from the astronomical point of view first.

Uranus is a slow, cold planet, it has the coldest planetary atmosphere in the Solar System, temperatures can reach -224 ° C, is blue and it has a ring system. It is the seventh planet of the Solar System. The rotation of the Planet and the revolutions are essentially perpendicular to the orbital revolution of Uranus around the Sun, giving the sensation of having a retrograde movement. 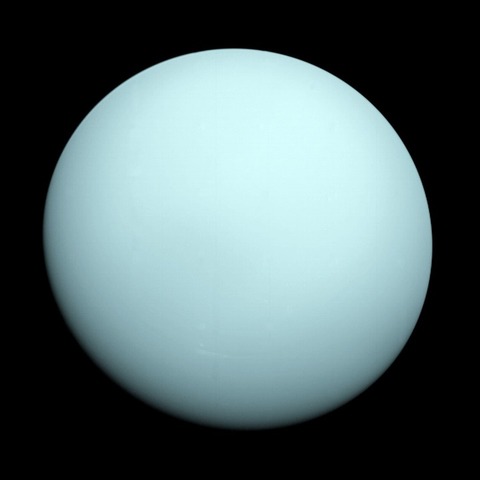 It was discovered in 1781, contemporary to the time when electricity was created, it was the first planet to be discovered with a telescope. It was at that time there were many transformations, ideas about democracy and individual freedoms were so strong that they gave rise to the French revolution, industrial revolution, birth of the US, etc.

Uranus was neutered by his son Cronos, his genitals fall into the ocean, which was fertilized and form its foam Aphrodite is born, the goddess of love. Uranus is therefore a planet of fertility but not in the terrestrial sense but we refer to creative fertility. Generally these creations are very advanced by the time they occur. The prophets and visionaries are closely linked to Uranus, later it will become something popular.

The approach from astrology

In the natal chart, this planet functions as a planet of transformations, it makes us change the look we have of ourselves and others. Uranus is a transpersonal planet, that is, this frame focuses on concerns and experiences that transcend the ego and connect with the spiritual. It is slow since it transit through the signs approximately seven years in each of them. The planet takes 84 years to go around the sun. 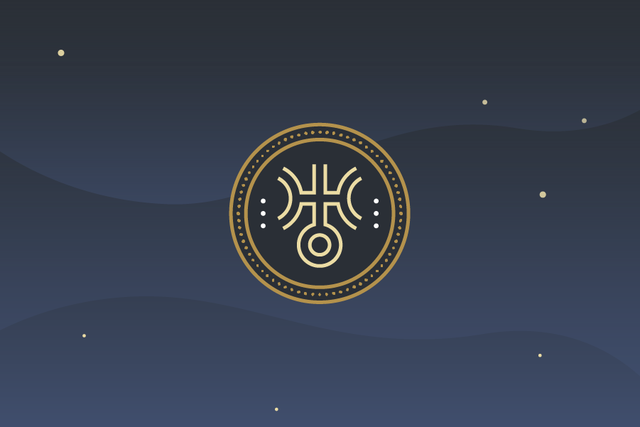 Uranus is a planet characterized by being disruptive. When it breaks in with some traffic, it challenges us to renew ourselves, an opportunity for liberation and deconditioning opens up in relation to the restrictive factors that affect our existence with the objective of knowing better each one's own nature.

It facilitates breaking the structures that bind us and enables us to be who we really are, to know our true essential nature, breaking behavioral patterns imposed by culture.

It helps us find our singularities

Generally when we try to retain structures that no longer enrich us, that stopped serving us, be they labor issues, couple ties, etc. Uranus bursts in and asks for freedom. It symbolizes the unpredictable, radical changes that come without notice. This planet does not want us to lose our individuality in relating to others. Promotes deep relationships, but without losing our singularities. He asks us to investigate our own meaning of love which is not subject to the meaning that is socially imposed 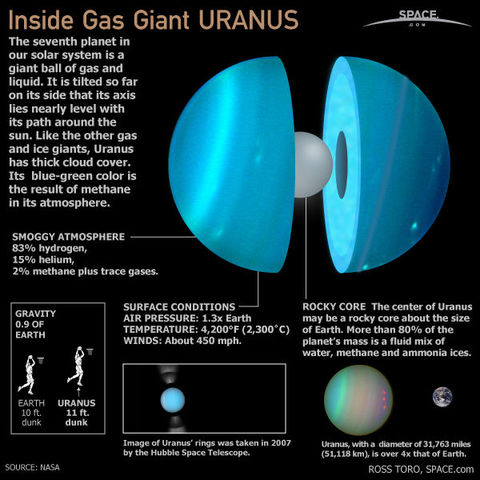 Uranus comes to ask you not to hypothecate your freedom and exchange needs by buying emotional security.The area where Uranus is in our house, will be where we will be a little crazy, we will have surprises, unforeseen events and genius or great freedoms .

Uranus is the ruling planet of Aquarius, this tells us of an original, exotic, surprising and precursor character.

It frees us from the past to be able to mobilize towards the future.

Couple´S Astral Chart: All About Your Love Relationship

How To Educate A Child According To His Zodiac Sign?

Osteopathy, A Body Without Pain