What Is The Tarot And How Can It Help Us?
Share it:

What Is The Tarot And How Can It Help Us?

The Tarot can be a very helpful tool at certain times in our life, have you ever been thrown the cards? Here we tell you what it is about!

The Tarot is a deck of cards, with special designs, often very beautiful, which is usually used as a form of consultation on certain aspects that concern or interest us. These queries can be: about the personality of the consultant; try to interpret and understand events, whether past or present; or also, try to find out something about our future. 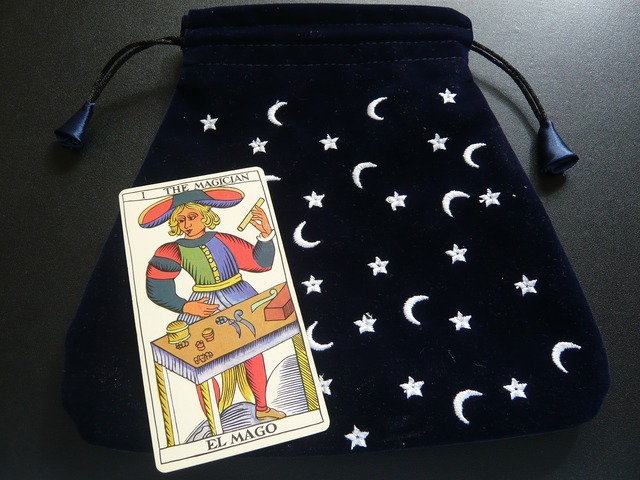 In case you try to find out something about the future, or what is going to happen to us, what can happen; Predicting or guessing it is called cartomancy. But Tarot is not always cartomancy, it is not always intended to guess the future. And the Tarot is not the only form of card reading we know: the Spanish deck and Petit Lenormand are also used among the best known forms.

We leave you two sentences that we hope will help you to know more about what you need: “STUDY THE PAST IF YOU WANT TO GUESS THE FUTURE” Confucius: “THE BEST WAY TO PREACH YOUR FUTURE, IS TO BUILD IT” Alan Kay

But back to what interests us today, what is the Tarot. In general it is used with the objective that the person who consults, gets to know himself, deepens, and learns. And in this sense it is usually a very valuable tool, because it can open questions, make us think or generate new approaches to a situation, in which we had not thought before. 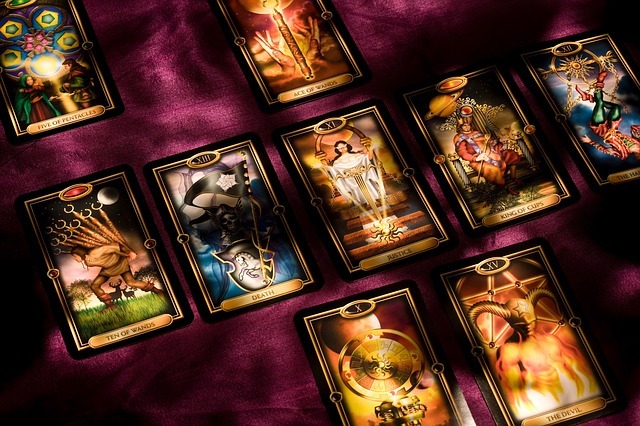 The beginnings of Tarot

It is a deck of 78 cards, and it is believed that it originated in the fourteenth century, possibly in northern Italy, from where it was taken to France, where it boomed. Marseille is an important port with great exchange with the rest of the world, so it is likely that it has been the gateway to this special deck and from there, it took its name: Tarot de Marseille. But it may be even older and some believe that its origin would be in the East.

These cards are divided into Major Arcana and Minor Arcana. The word Arcane comes from the Latin "arcanus", and means mysterious, reserved, or secret. It refers to something very difficult to know.

The energy and the cards

Who will do the consultation, should shuffle the cards, mix them well. This must be done conscientiously because it is the moment when the cards "charge" their energy. The cards are interpreted according to the card that comes out, the order in which it does, its symbols, and the perception and intuition that the tarotist has of the structure presented. 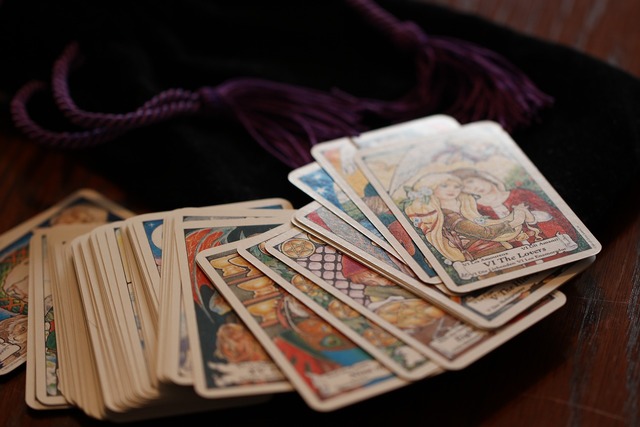 How is the deck of cards in the Tarot made up?

The deck of Tarot that you will see when you consult has 78 cards divided into three groups the Arcana (means mystery or secret) that are divided into Major (22) and Minor (40); and 16 cards called triumphs or honors:

Major Arcana: There are 22 special cards that only exist in the Tarot deck. Each arcane presents a figure with an intense symbolism. Some examples of them are: The Empress, The Magician, Justice, The Hangman. We must not only understand the profound meaning of each individual figure but read it in relation to the other cards we have drawn from the deck.

Minor Arcana: There are 40 cards divided into four card suits such as the Spanish deck (Gold, clubs, cups and swords) or as in the English deck (diamonds, spades, clubs and hearts), which are numbered from one to ten.

The triumphs or honors, so named because they represent the characters of the Court, real figures. (Jackets, knights, Queens and kings). 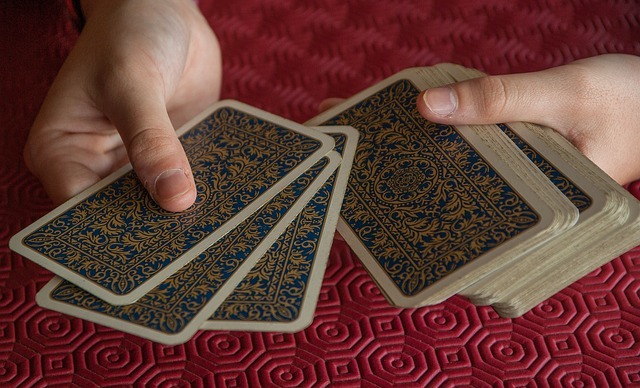 How to start a reading?

When the reading begins, the tarotist offers the deck and you must take it. He gives it to you halfway, this symbolizes that there is no power or predominance of one over the other but that together they build that reading space.

There are many models of runs. The simplest but no less precise and profound is to use only the major arcana, of them, choose three cards that are read in relation. If it is necessary to expand or search for more data, more cards will be requested, as are necessary.

We hope you enjoy this game, and help you learn more about yourself!