Longest or Shortest Day of the Year?

Summer solstice or winter solstice: What is your turn to live? Find out in the following article which scenario you will live on that day. 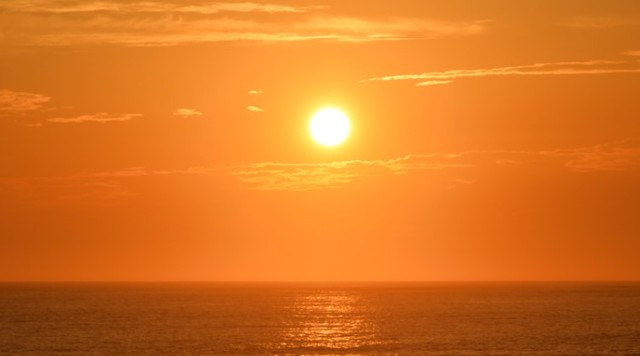 What actually happens on a solstice day?

The axis of our planet Earth is tilted at 23.5 degrees, reaching its maximum tilt towards the Sun. This is why the hemisphere receives the most sunlight and experiences the longest day of the year (in the global north), leaving spring and welcoming summer.

Simultaneously, the opposite hemisphere consequently receives the least amount of light from the sun, experiencing the winter solstice, transitioning from autumn to the winter season. 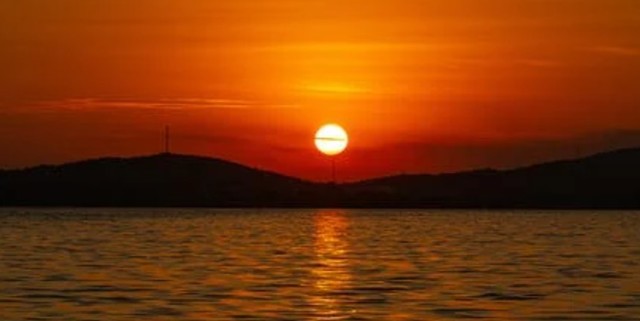 Moments and signs on the solstices

If you experience the summer solstice, you will notice that sunrises will start earlier each day, the sun will be at the highest point in the sky. Sunsets will be much later.

On the contrary, during the winter solstice, the sun will appear in the lower part of the sky and will appear very late, setting earlier each day. 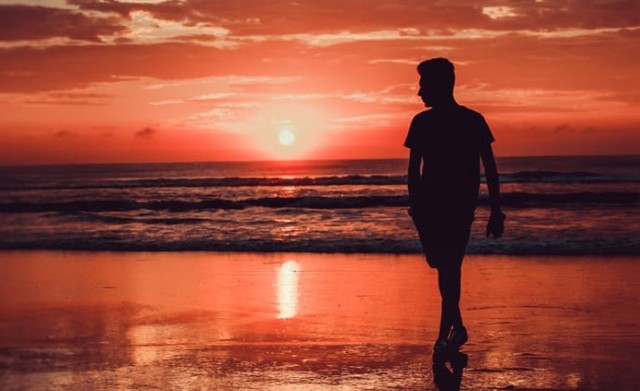 Differences between solstice and equinox

We need to be able to understand this difference in order to continue with the article. To get straight to the point, the solstices represent the longest and shortest days of the year. To define the equinoxes, we must understand that they are dates where day and night maintain the same length and duration.

It turns out that due to the nature of the Earth and the oceans that compose it, there is a "delay of the seasons", producing the summer solstice and not causing the highest temperatures.

The temperatures contained in the atmosphere of our planet generate thermal variations on the earth's surface and in all the oceans and seas. These processes take weeks and months to finish and cool the temperatures. For this reason, the highest temperatures will take a little longer and will not appear immediately on this day. 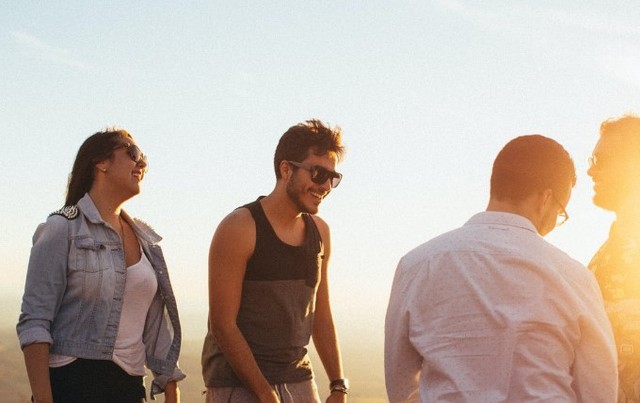 Astrological Influence of the Winter and Summer Solstice

With these events that are being lived on June 21, the sun entered the house of Cancer. A sign closely associated to care, to nurture us, to the "mother". Our path at this time needs these energies.

How we approach what we need to incorporate and where we look for these energies in our inner being is the key to everything.
We may find some polarized energy in Capricorn in a more stubborn and inchoate search toward a destiny of faith. But what can we do then to satisfy this non-stop evolving and growing or determine for our own needs how, where and with whom to nourish ourselves with the vital energy that Cancer proposes to us?

The Moon: The Reflection Of Love

Finding Zodiac Compatibility To Have Fun

Astrological Predictions: The Stars In October For Each Sign