Pluto and the Transits

Pluto possesses a unique energy of change. Get to know this transpersonal and slow moving planet, which stays for several years in each sign, and discover how it influences and transforms your sign! 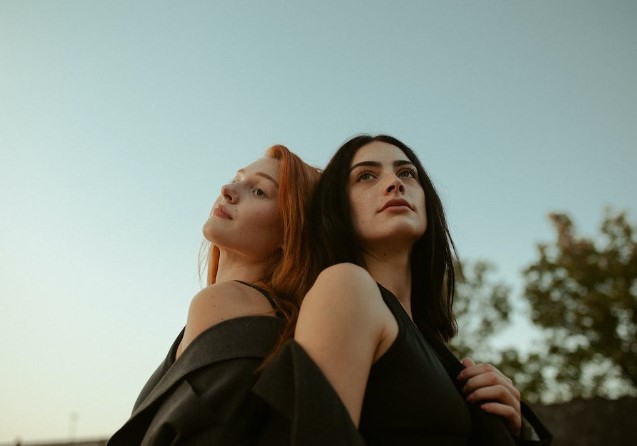 We can say that Pluto changes signs with the change of generations, since it usually stays more than 10 years in each one! Pluto's light symbolizes deep transformation. Usually when we talk about this planet the word death comes to mind, but do not despair! The word death in astrology means transformation and profound changes. When we do not make these necessary movements for our evolution or maturation, Pluto's energy makes sure that they arrive at their destination.

A beautiful image that describes this process is the chrysalis transforming into a butterfly or the phoenix rising from the ashes. They illustrate destruction and rebirth. Depending on its placement in the natal chart, Pluto shows us the wound that we must heal and also represents the ego and the vulnerable zone of our inner self. 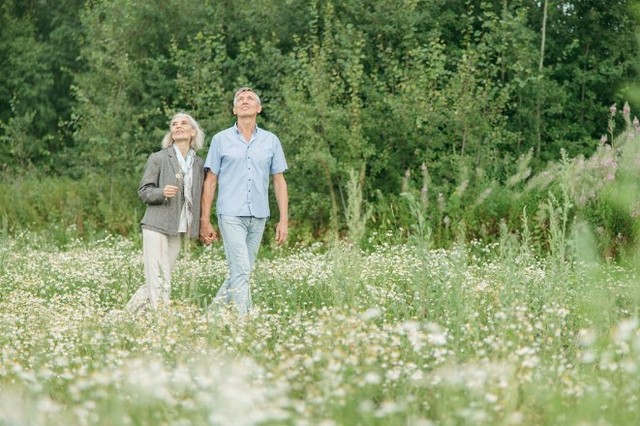 Pluto's path through generations and signs

People born between 1939 and 1956 make up a generation with a desire to excel. They possess great self-confidence, with ambition for power and economic prominence. The light of this transit is a creative life, courage and a lot of renewing energy. A lot of initiative and management skills. The shadow of this transit can be authoritarianism and dictatorships.

Those born between 1957 and 1971 are part of a generation with obsessive-compulsive organizational gifts. They result from a perfectionist transformation and through sacrifice as a life objective. The transit of Pluto transforms this generation by placing them in a new paradigm. Production and consumption change to develop in relation to service. Extreme ideas about the way of eating, changes in habits and routines emerge with this transit. Virgo has a sacred concept of the body, so for this generation the care of the body is fundamental. Work is the source of power for people with this placement.

This generation is placed among people born between 1972 and 1982, dealing in a complicated journey with Pluto: Libra likes to keep the forms and Pluto is the opposite. For this generation, the Pluto square in Capricorn (from 2008 to 2024) is fundamental. It is a transit that usually coincides with vital crises in work and personal relationships. We confront our own desires with the mandates. Is it not something that happens to us often? What do others expect from us? Is it then the search for what we really want? The objective of this transit is to get out of our comfort zone to find ourselves with who we really are. 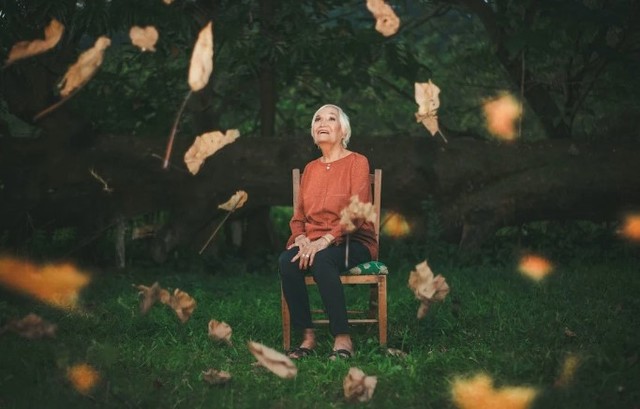 Between 1983 and 1995, when Pluto was in Scorpio, a natural transit occurred as this planet was in its sign, giving rise to intense emotions welling up from within us. This forces us to evolve, to mature. It is the generation of the Millenials who go through hard experiences, living a different connection with death experiences. They have a fearful feeling about their life, but not so when they think about their death. It is a generation that is experiencing situations of unemployment or poorly paid employment. They were born at a time when diseases transmitted through physical relations established a priority in health care. This special imprint generated in the collective consciousness, they ended up sublimating it through forms of creativity (art, culture, music) and in affective demonstrations with intense bonds.

Represented by generation Z, with people born between 1996 and 2008, they have a power linked to the philosophical, knowledge and truth. Pluto powers the sign through which it passes to the extreme. Pluto in Sagittarius also has to do with positive thinking, that is, it is a generation that develops a more joyful, enriching and optimistic outlook. There is a return to rituals and spiritual and religious development. It is a generational group of people who are focused on being their own bosses and pursuing higher education. Travel and academic training are the hallmarks of Sagittarius in this generation.
Ads 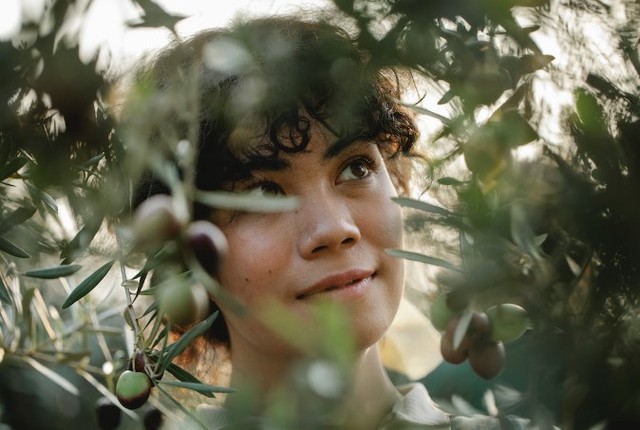 A generation that was born and will be born between 2009 and 2023, in charge of making the structure of bosses, patriarchy and the capitalist system disappear on a large scale. This means that they will face a great identity crisis in the face of authority. Capricorn entered Capricorn in 2008/9 and will remain there until 2023. This transit speaks of economic recession, rising unemployment, failing banking systems. It is time for a global and profound transformation of society. Allegations of corruption and abuse are absolutely normal in this period. It is a stage of adjustment and austerity (Capricorn) until the essential and the really significant of human constructions (Pluto).

The Secret Of Reiki: Five Principles

Are You Easily Angry? Discover The Signs That Explode Easily