Chinese Horoscope Predictions for the Pig: know which element of your animal will be favored this week. 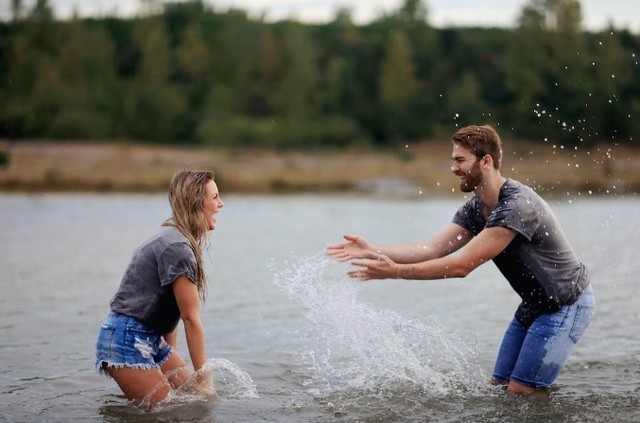 Pig, anxiety is one of the most common and most harmful disorders. We all suffer or have suffered anxiety at some time, to a greater or lesser degree and with more or less serious consequences.

Anxiety is a system whose function is to warn us of danger in order to prepare us to act, to move or to flee, in any case it serves us to be able to attack someone, to defend ourselves or to face any situation that can put us in trouble.

It works as a very effective alarm, which acts quickly sending signals to the whole body. What happens is that sometimes the danger is real, but other times the alarm system is altered and is activated all the time, even without a real cause that justifies it.

It is in these moments when we get sick, since no one can be on alert 24 hours a day.

Many times it is our fears or worries, which become excessive, obsessive or irrational, that activate anxiety and then we no longer know how to distinguish the real danger from the danger irrationally created in our head.

Key of the week: try to differentiate the dangers. Which one is real? Which one is an exaggeration? Which one is overly influenced by the media or by the opinions of other people, institutions, groups to which we belong?

The Moon: The Reflection Of Love

Finding Zodiac Compatibility To Have Fun

Astrological Predictions: The Stars In October For Each Sign