What information can the Major Arcana give you in the Tarot?

In the Tarot, the Major Arcana are 22, and each one has hidden meanings and complex symbologies, opening the way to the unconscious. Here we will tell you how they emerged in history and their main meanings. 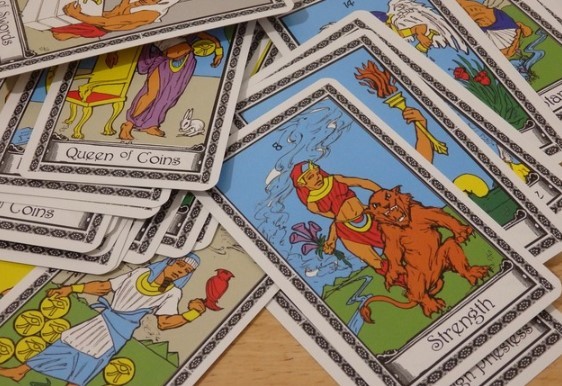 The history of the Tarot comes from the 12th century when the first deck of cards called Mamluk is known in the West. It is said that it was of Islamic origin, its name means "possessed" and it is believed that it belonged to the Mamluk soldiers who were of Slavic, Turkish origin, and served under the orders of the Caliphs. When the merchants of the West traveled the Silk Road, as Marco Polo did, they brought from Persia, China and Africa, spices, silk and various curious objects, unknown to the inhabitants of Europe.

This strange deck of cards had four suits, but in the 15th century, another one was added, with drawings of flowers or characters, which in the game were superior to the other cards.

This deck of four suits plus The Arcana, thus they were called by the mysteries they contained, became known as Tarocco, or Tarocchi in Italy.

The Major Arcana that we are dealing with today, are 22 cards of the 78 that the deck has, are numbered, each one represents an archetypal figure and has a name. 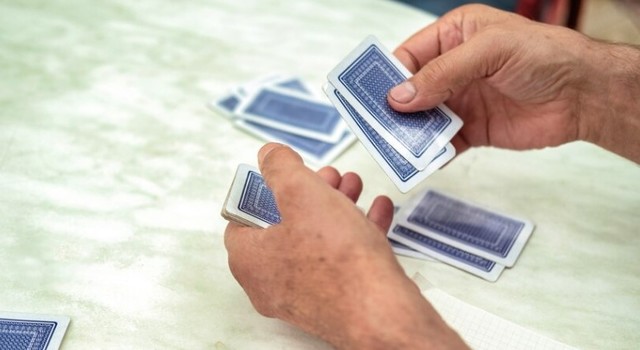 THE MAJOR ARCANA. What are they and what can they mean?

THE FOOL: The audacity, the jump, total freedom, risk, and harmony. Creativity and purity. The start of the trip .

THE MAGICIAN: The beginning, the talent, the youth, the skill, the game and also the scam. Use your mind creatively. 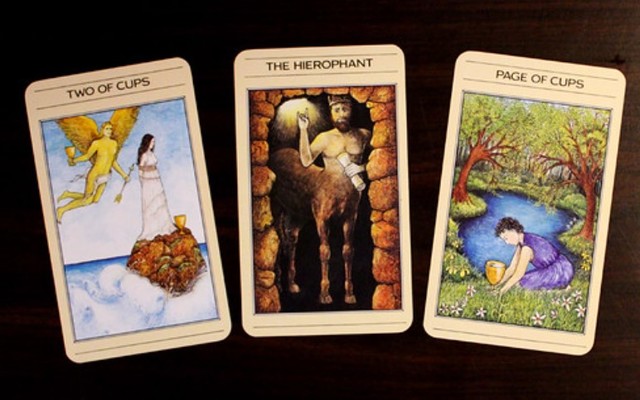 THE EMPEROR: The structure, the command, the personal power. Solve your pending issues with authority figures.

THE LOVERS: The union, the beauty, the love, the love triangle

THE STRENGTH: The inner passion, self-knowledge, and peace. Harmony and delivery.

THE WHEEL OF FORTUNE: "The die is cast," twist of fate. 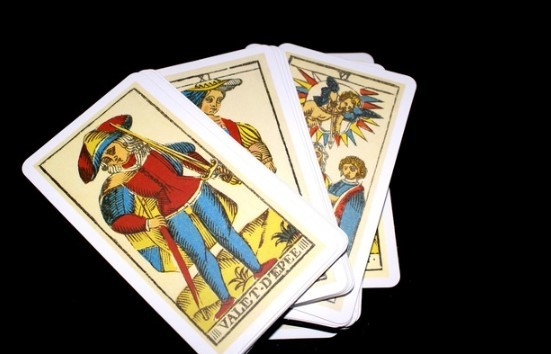 THE HANGED MAN: Pause, secret, what has to happen, will happen.

THE DEVIL: Slaves of energy that traps us. Affirm life, review reality.

THE TOWER: A great change comes, prepare for the future. The old psychic structures crumble.

THE STAR: Self-confidence and faith. Luck and gifts. An arcane of peace, everything is light and inner calm.

THE MOON: Night, secret, fertility, introspection. Everything that is revealed before us.

THE SUN: The beginning of something, a new stage, love, childhood. A new era of consciousness in which the heart will have more dominion and power. 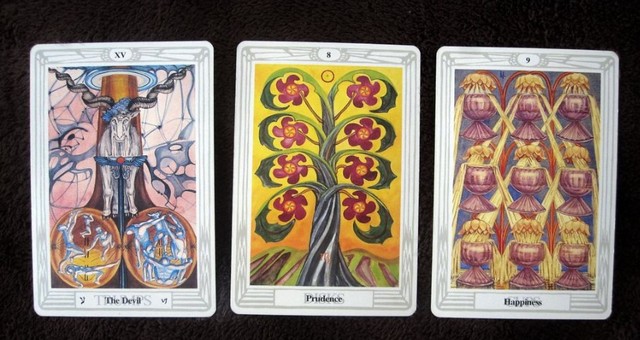 The Arcana are symbols, keys, that open doors for us of the unconscious. There are no exact answers but there are indications of a direction, promises and suggested paths.

An isolated card is an option, when you join it with others it makes total sense and completes the answer . 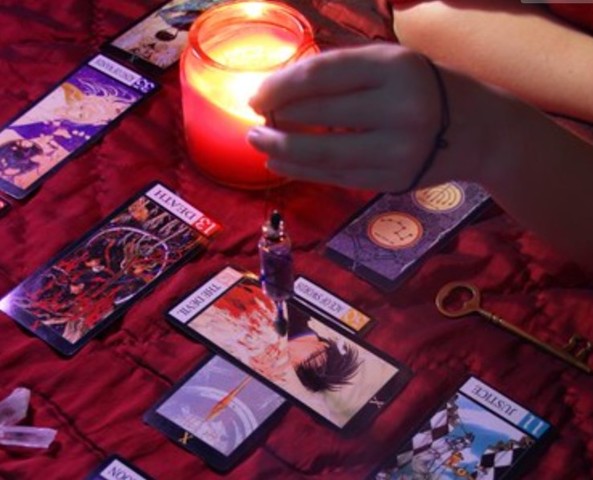 Now you ask yourself a question, formulated clearly and from the heart. You turn three of the arcana and read them from intuition, plus knowledge. You will see what they are proposing to you. There is always an answer. The answer is open and you must complete it. This game requires practice and self-confidence.

Now you only need a tarot deck to start playing!