Venus According To Your Natal Chart
Read

What Will The Stars Bring For Each Sign In August?

In this article we will see how the astrological movement influences each of the zodiac signs, the important dates to consider, and how to move according to what the stars indicate to us

During August 2019, four important events will occur in the sky: on August 11th, Jupiter begins to transit the Sagittarius sign; the same day Uranus begins to retrograde in Taurus; on August 14th we will have the conjunction Sun - Venus in the Leo sign; and an important number of planets will visit this sign during the month. Here we tell you how this affects your sign! 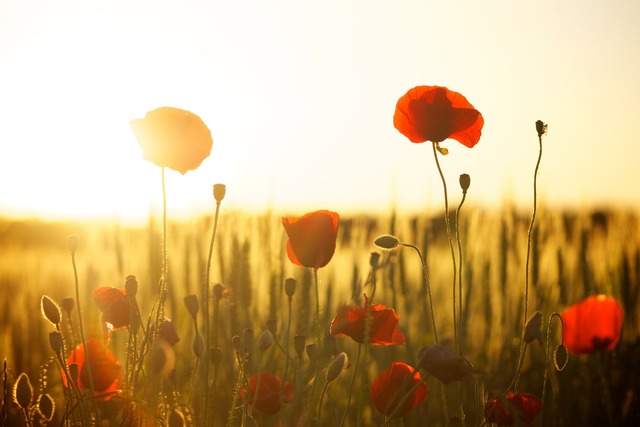 1. What will AUGUST bring to the Fire Signs?

Aries: This period is favored by Mars, they will be more active and determined, confident and creative. But beware of taking excess risks, moderate enthusiasm and everything will be fine. August is a very good month for Aries. From August 11th through 18th, they have Mercury in Leo which is a harmonic sign, it helps to grow in the workplace, good days to travel and face changes. The 24th and 25th possible intense social and emotional life.

Leo: During this month Leo will be visited by Venus, Mars, and the Sun and from the 12th to the 30th, also by Mercury, which will give him the ability to work methodically and creatively. Beware of Leo's stubbornness, be more flexible and everything will be better. Venus rules affections, relationships and money, will be in Leo from July 29th through August 22nd. If we unite the energetic power of the Sun, the intense affectivity of Leo, and the decision and effort capacity of Mars, we see that it will be an intense and positive month

Sagittarius: Jupiter, the regent of Sagittarius, provides him support and protection, possible economic success and the trips that Sagittarius never lacks. Retrograde Uranus stops him a little, makes him doubt, but Jupiter with his force nullifies him. You will have excellent opportunities from August 11th through 28th, Jupiter is in full on the sign. On August 15th there is a positive mooning, whose influence is felt 24 hours before and after. Labor bonanza, recognition of your merits. The 23rd do not make unnecessary expenses or be unpunctual. 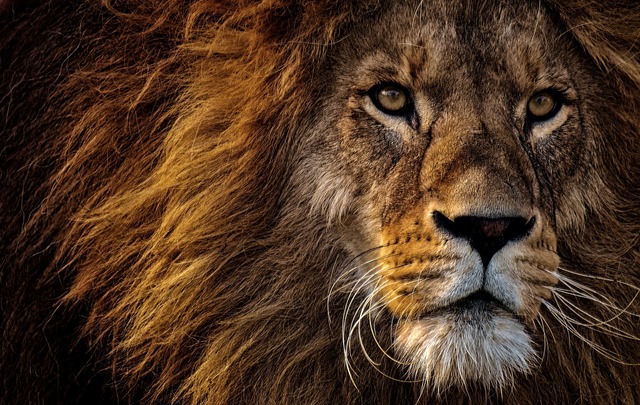 2. What will AUGUST bring for the Earth Signs?

Taurus: It's a month to be cautious and not expose yourself unnecessarily. Avoid conflicting situations, let them decant. August 11th begins to retrograde Uranus in Taurus, careful to accentuate the natural stubbornness of Taurus, it can affect relationships with loved ones. If emotional problems arise at the beginning of the month, they will be temporary, you should not worry too much. From August 21st very positive in the affections. During the 30th and 31st job successes.

Virgo: On August 18th, Mars enters Virgo, focuses on work, it is a good stage. The 21st enters Venus, do not be afraid to surrender to feelings. The 23rd enters the Sun to this sign, and gives it strength, energy, efficiency and organization. And finally, the 29th Mercury enters, here he will become very perceptive and rational, he is interested in challenges, but do not stop attending to the emotions, it is Virgo's weak point. We close the month with New Moon in Virgo on the 30th, it is the culminating moment and it must be used to face the desired changes.

Capricorn: Mars runs through it from August 15th to September 25th; Energy increases and conflicts decrease. Until August 20th, affective bonds of all kinds improve under the influence of Saturn. The best moment is from 21st, since they are influencing Mercury, Mars, and Pluto in Virgo. Pay attention to stress, and take steps to avoid it before it affects your health. The 12th the moon in Capricorn helps all kinds of pending negotiation. The 31st, reconciliation.

3. What will AUGUST bring for the Air Signs?

Gemini: Gemini will receive the influence of Jupiter from the opposition, encouraging improvements in your relationships, satisfactory ties with other people and emotional support when needed. On August 15th there is a positive moonlight, 24 hours before and after, there will be more enthusiasm and energy, and delayed plans will be activated. As of August 21st, they must be careful to prevent affective conflicts, avoid disputes. August 11th through 28th is a good time for investments. On 5th, 18th and 19th joy for unexpected encounters, or expected news.

Libra: On August 1st and 2nd Libra has a stellium, which is the convergence of four planets in the sign. In this case they are Moon, Venus, Mars and Sun. Extremely flattering for the sign. Libra has a favorable lunacy on August 15th, judgments or legal disputes end if they have them. Relief in chronic health problems. Until August 21st harmony in affections, understanding and new agreements and relationships. The second half of August is good at work, enters money.

Aquarius: Intense astral force from mid-August onwards, difficulties decrease and everything becomes more beneficial. On August 1st there is a conflictive lunation, they must take care of themselves at work, love and friendship, but they are only 48 hours of prudence. On August 15th, on the other hand, they have a positive relationship: vitality, unexpected gains and multiple benefits. They must take care of gossip and banal disagreements, do not get involved in conflicts and all will be at peace. On 24th and 25th something expected is fulfilled.

4. What will AUGUST bring for the Water Signs?

Cancer: Mercury will be exerting its positive influence until August 10th, before this date there may be some conflict solution, some trip and new perspectives can be resolved. Mercury influences everyday life and communications, business and investments. As of August 21st, Venus will be in Virgo who is harmonious with Cancer, wishes will be fulfilled, and the sentimental life will be positive. On the 22nd and 23rd do not move from your house or do major changes if you can avoid it.

Scorpio: Receives influence from Venus from an unfavorable angle, so they must be very cautious and prudent in relationships. With caution, everything will be fine. Do not waste money, you will regret it. This transit of Venus is fast and if they are cautious it will not affect them. From 22nd sentimental adversities are overcome, they will have intense moments in the couple. The 28th and 31st possible crisis. It is a month to observe more than to act and not make impulsive decisions.

Pisces: On August 30th there is a negative lunation which should be taken care of 24 hours before and after. They must take care of losses of money, arguments in the couple and a certain hostile climate. It will pass soon and without leaving traces, if they are alert and prudent. Until August 10th, the links are strengthened, the 13th there are positive economic developments, and the 20th Saturn helps to reduce tensions. It is a month to be attentive and cautious and not risk unnecessarily. Good emotional relationships depend on your effort to be understanding and empathetic. Staying calm is a very good proposal.